The North Holland resort of Egmond aan Zee is a very popular destination among holidaymakers from the Netherlands and Germany. The village is located directly on the sea and the dunes and with its 4600 inhabitants is a special historic seaside resort to relax and spend an attractive holiday in North Holland.

Our bungalows are a great starting point for your beach holiday or various activities. Egmond aan Zee is a great destination for young and old. Whoever walks along the beach of Egmond aan Zee awaits a special hospitality of the locals in the former fishing village, cozy cafes and restaurants along the promenade and also the many activities make your holiday a pleasant stay.

Let yourself be enchanted! Many guests who have ever come to Egmond aan Zee are returning again and again. The special atmosphere of a fishing village, the fresh North Sea air, a free sandy beach accessible everywhere and the many possibilities for recreational and sporting activities are a guarantee for a successful holiday! Whether it is winter or summer, high season or low season, in Egmond offers every season excellent opportunities for a successful holiday on the North Holland North Sea coast.

In the 50s and 60s, schoolchildren were sent to the Egmond municipality in poor health to recover and to strengthen them in various "colony houses". The municipality of Egmond comprises, next to the old fishing village Egmond aan Zee, with its quiet and typically Dutch houses, the villages Egmond Binnen and Egmond aan den Hoef.

In Egmond Binnen you will find the Abbey of Egmond known far across the border. This original abbey from the 10th century became the starting point for the Christianisation of Europe. In the new monastery built in 1934, Benedictine monks still live and work today. The Abbey museum provides an insight into the history and the pottery and candle making. In Egmond Binnen you will also find a picturesque church. The Count of Egmond once resided in the village of Egmond aan den Hoef. Unfortunately, there is only a ruin left of his great Water Lock, but this ruin and the chapel are also worth a visit.

The historic village of Egmond aan Zee also has a number of remarkable sights. There is the "Museum of Egmond", and of course the Lighthouse JCJ van Speijk from 1834 which is on Friday evening in the season and at regular intervals. And of course the North Holland Dune Reserve a nature reserve with natural dunes. Here you only have access to sunset with a "Duinkaart", which you will be provided free of charge on arrival at the bungalow. Egmond aan Zee also has a lot to offer for lovers of culture and nightlife. In the village you will find several cafes and restaurants, and pubs to go out in the evening. In the summer months there is the weekly fair and on Sunday afternoon at the Pompplein the "walk to the pump" festival with live music which you can enjoy on the many terraces. Throughout the year, all shops in the shopping street are also open on Sundays and in the evening also in the evening. 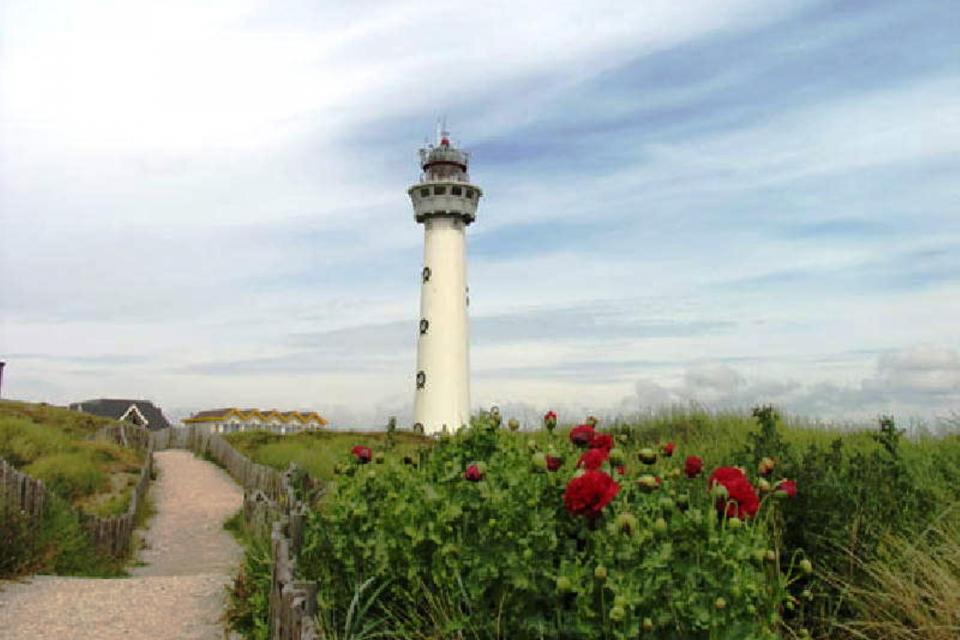 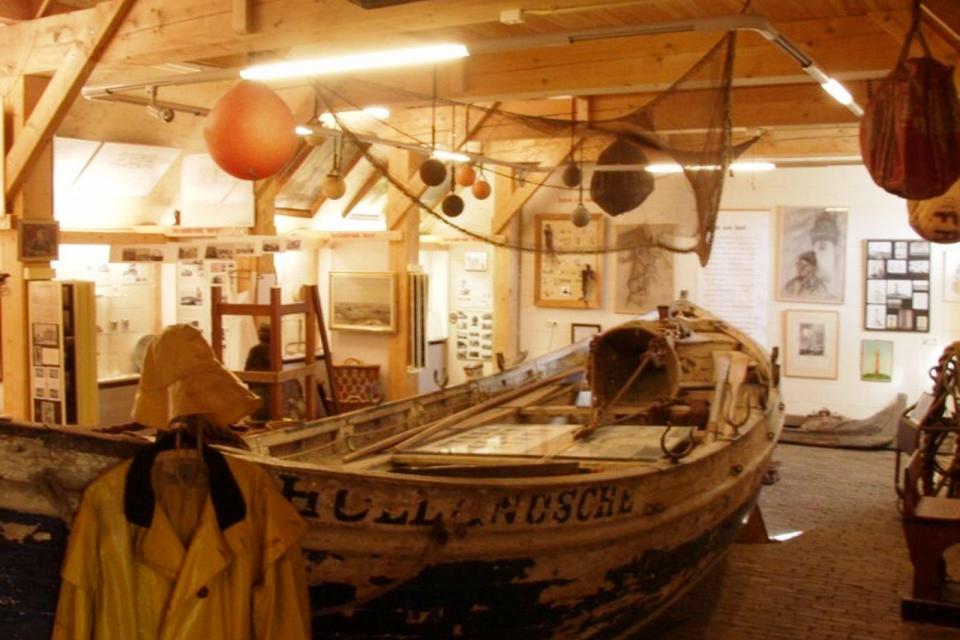 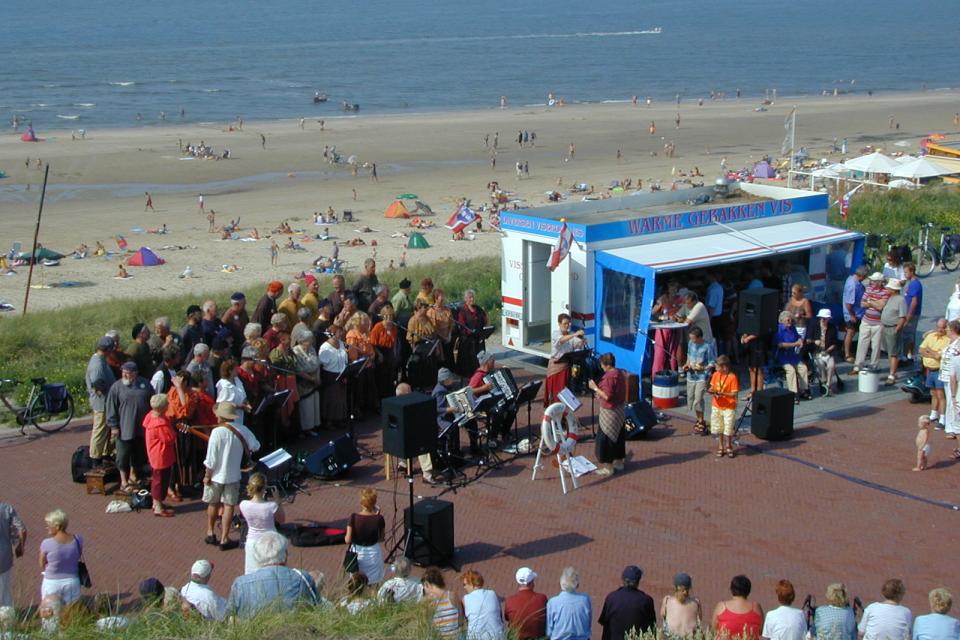 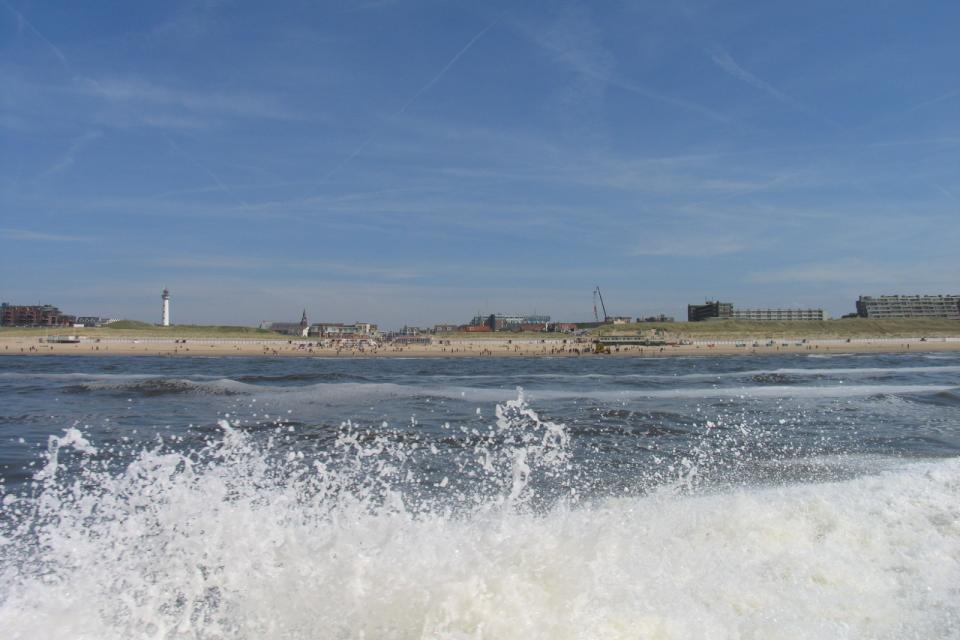 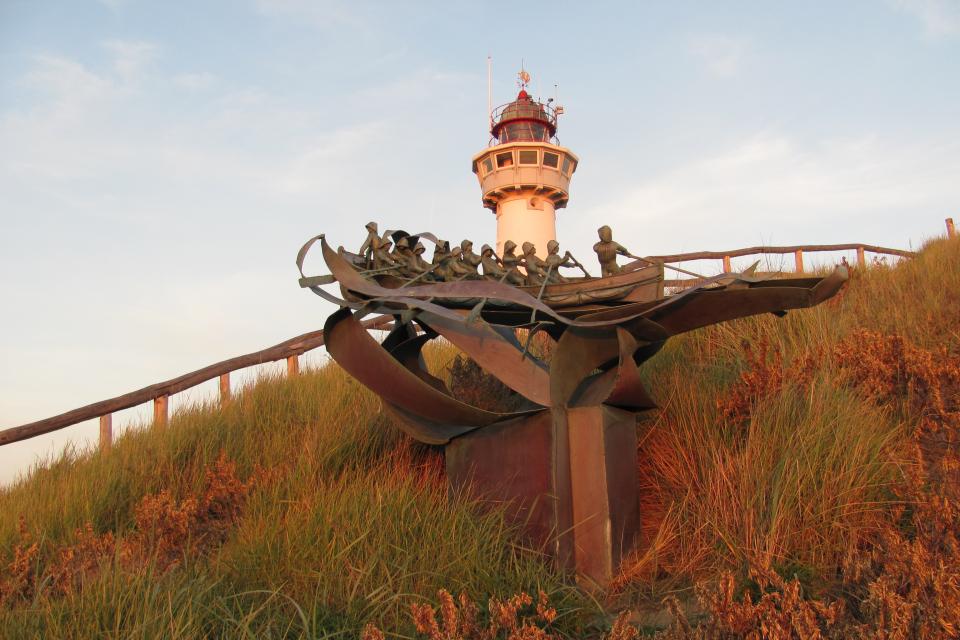 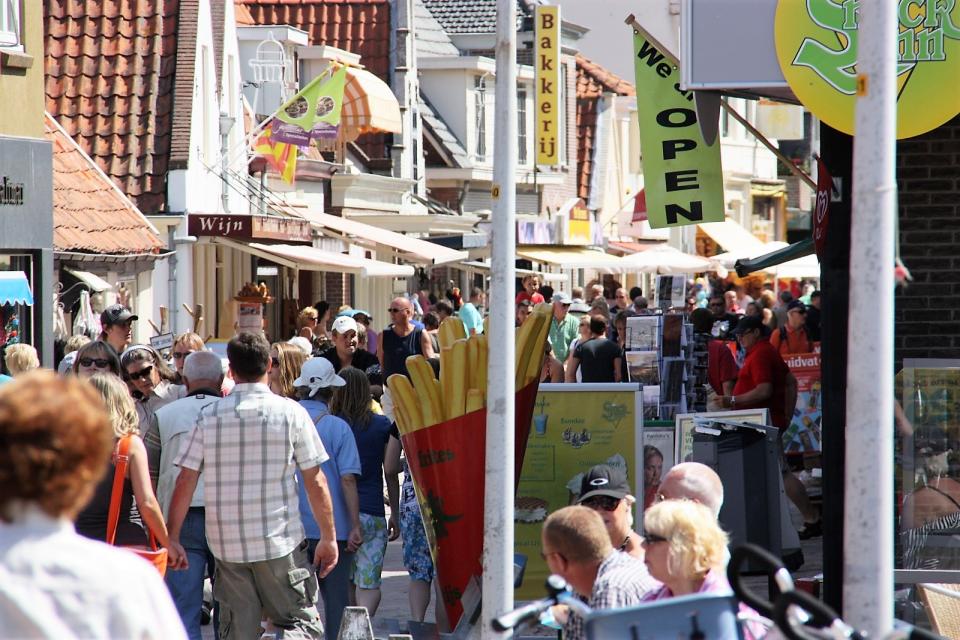 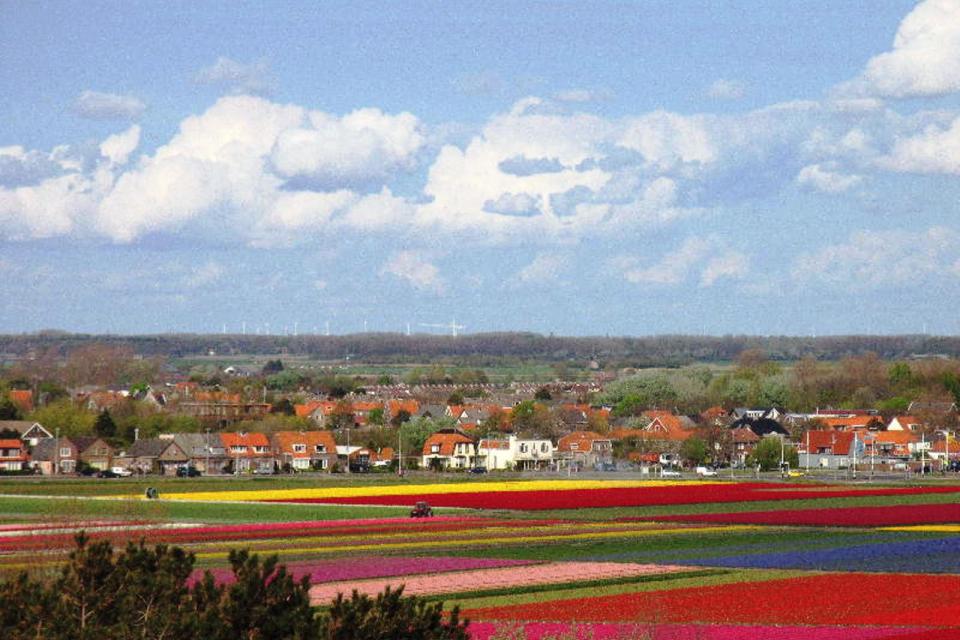 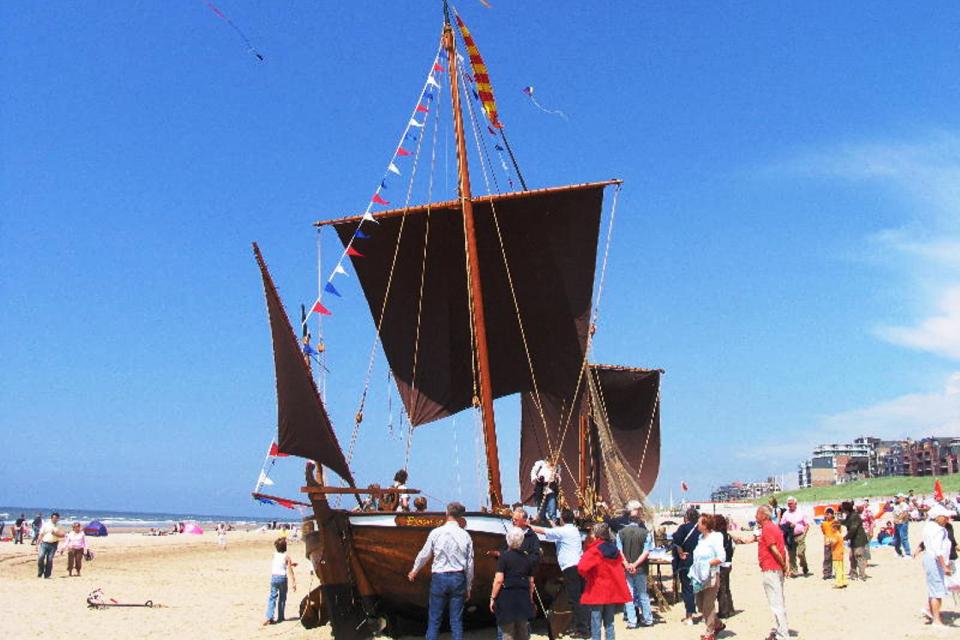 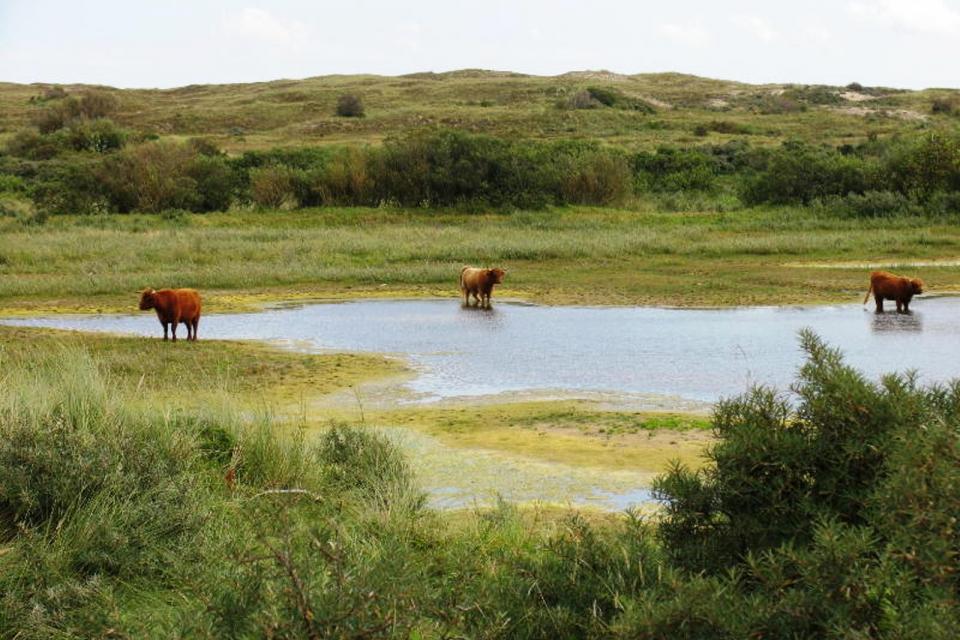 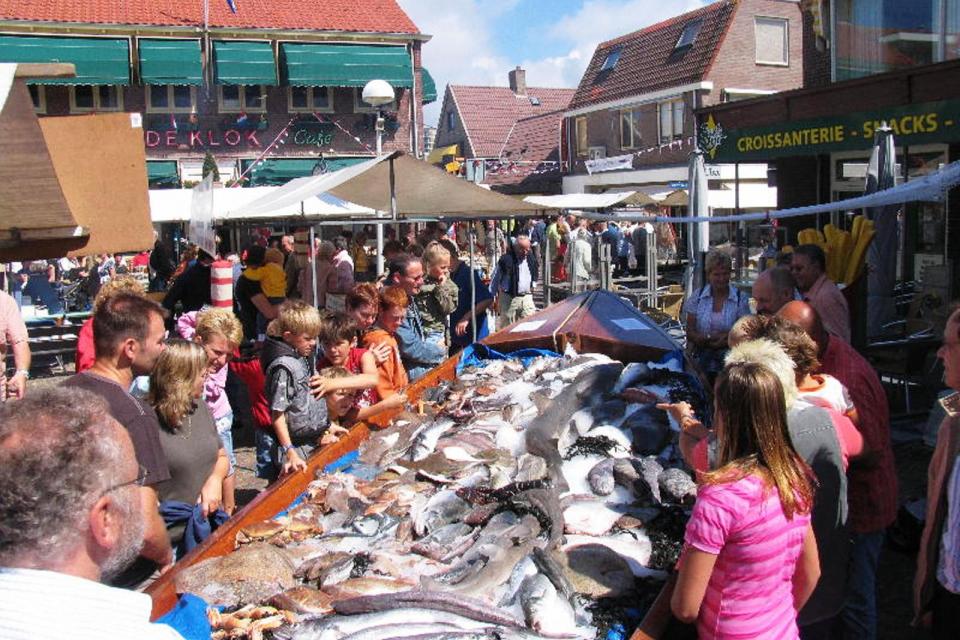 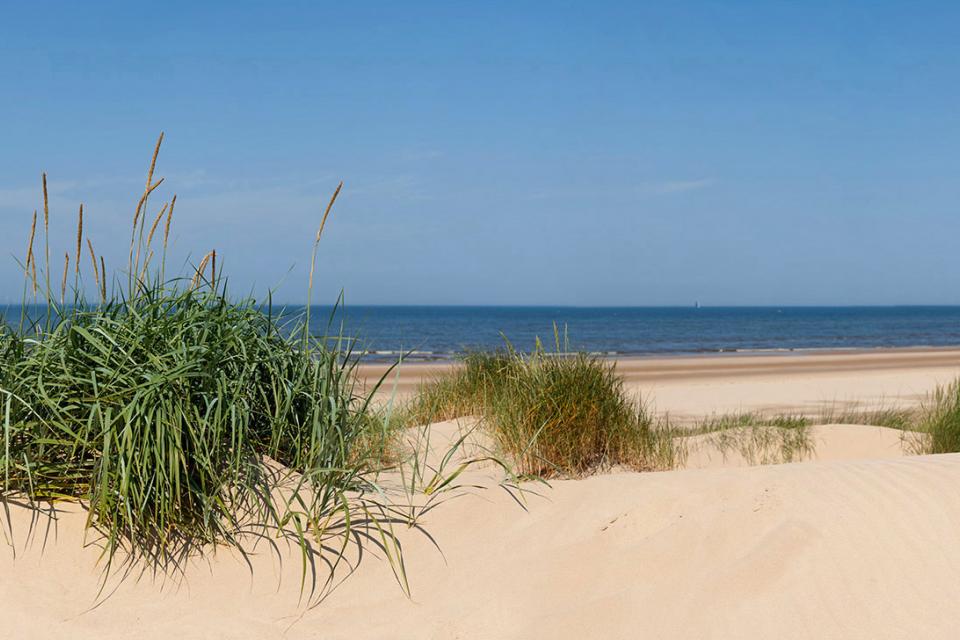